The current headline on the Los Angeles Times reads “Supreme Court deals blow to Obama by putting his climate change rules on hold.”

Wrong interpretation again, young ostriches of the media. Today’s 5–4 decision by the Supreme Court to put the Clean Power Plan on ice while coal producers and Republican governors dream up some hokey challenges to its legality is not merely a blow to the President. And these powerful regulations are not “his” climate change rules, “his legacy,” or anything else that merits “personal” blame.

Today, the justices issued a rather unusual emergency order that blocks the Environmental Protection Agency from continuing its pioneering efforts to reduce carbon pollution from power plants by 32% by 2030. It stays the process pending the decision expected this summer by the US Court of Appeals for the District of Columbia Circuit.

This is not “Obama’s plan.” It has been drawn up and legalized for the entire United States of America through the process of law. It is OUR plan. It legitimizes targets made up by the individual states for reducing carbon dioxide and other greenhouse gases from fossil-fueled power plants. The rules include both shutdowns of the polluting, outdated coal-fired plants that poison earth’s atmosphere and production of more electricity from renewable power sources. Natural gas — our recent economic savior — even stands to lose from delaying these policies.

As world leaders have insisted, there is no Plan B for the denizens of earth. The Clean Power strategy forms part of an unprecedented world effort to limit damage done by a credible and substantial threat: people releasing too much carbon into earth’s atmosphere.

Last December in Paris, representatives of all nations drew up a unified and comprehensive strategy to resist climate change. These EPA rules are the major US contribution to the supranational effort. And even they are not strong enough to move our chances of long-term survival up to more than 2 in 3.

This is dangerous, inexcusable foolishness from the high court. Innocents will all be choking and starving first. The greedy will survive longest. Only they can afford to. What Do You Know — Really — About The Global Carbon Budget?

How have anthropogenic activities influenced our climate system? Is there hope for the Earth's decarbonization? 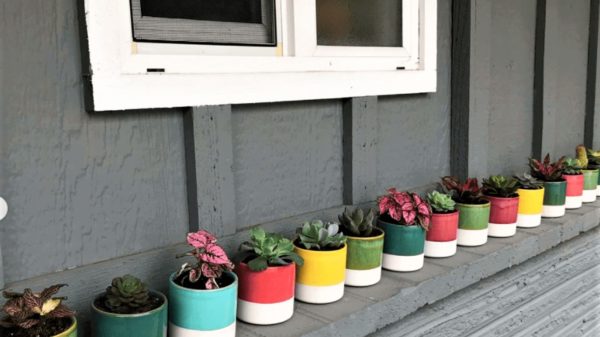