The French government’s current program offering monetary bonuses to those upgrading to an electric car from an older diesel one is being expanded, according to recent reports.

According to the French Minister of Ecology and Energy, Segolene Royal, the government in the country is going to be extending the current program — which rewards a €10,000 bonus to those switching to an electric vehicle (EV) from a 15-year-old diesel car — to encompass diesel cars that are “only” 10 years old as well.

The minister also made mention of the government’s desire for there to be an affordable electric car on the market — with a price range somewhere between €5000 to €8000. There was also a comment about the aim to do away with tax benefits for diesel fuel — but also that that was something that would have to wait, so as to avoid penalizing current owners.

Considering that around two-thirds of all the cars on France’s roads are currently diesel ones, that makes a fair amount of sense. Reportedly, the plan is for the end of such subsidies to come 5 years from now.

Efforts to limit the number of diesel cars on French roads a represent a reversal of a decades-long policy of encouraging them. In the 1960s, the French government and auto industry made the decision to move to diesel because of its superior fuel economy.

Now, France is paying for that choice in the form of high levels harmful particulate matter and other pollutants from diesel exhaust. Emission limits on diesels in the European Union have lagged those in the US for many years, with cars before 2005 only required to meet minimal Euro 4 standards.

As a result, those vehicles — now eligible for the scrapping incentive in France — emit visible soot as well as high amounts of nitrogen oxides and other harmful gases. The smell of their exhaust is characteristic of any French city.

Yes, it certainly is. That said, given the timing of this announcement one can’t help but speculate on a possible association the Volkswagen scandal. While the broader push to move away from older diesel cars was already underway in France, the recent scandal can’t have hurt the anti-diesel lobby.

Don't want to miss a cleantech story? Sign up for daily news updates from CleanTechnica on email. Or follow us on Google News! Have a tip for CleanTechnica, want to advertise, or want to suggest a guest for our CleanTech Talk podcast? Contact us here.
In this article:diesel, France 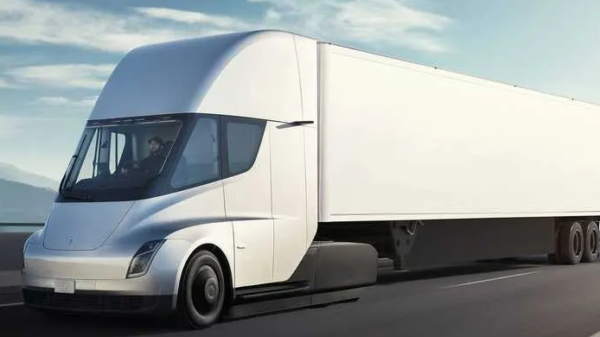