The recent comments came as part of a rather direct attack made by the economist on the direction that Australia has taken in recent years with regard to economic policies + investment patterns — an attack that also made note of the fact that misguided over-investment into the country’s recent mining boom would very likely result in greater costs over the next few decades than action on climate change would. 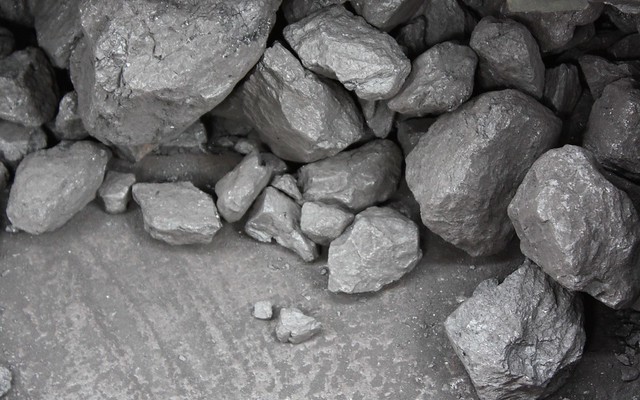 Worth noting is that the comments were included in a submission to Prime Minister Tony Abbott’s task-force investigating Australia’s future emissions reduction targets. Garnaut was pretty blunt in his comments, stating it pretty clearly that recent investing into the country’s mining “boom” in just the last few years “probably outweighs the total cost of climate action to the middle of the century if Australia had pulled its weight on a global effort to limit global warming to an average 2°C.”

“Hopes that other countries would not take action to reduce the costs of climate change has contributed to the misjudgments that caused overinvestment in Australian resources production capacity over the past four years,” Garnaut noted. He added:

“Failure to recognize the seriousness of other countries’ commitments to reduce emissions, most importantly China and the United States, has imposed large costs on the Australian economy.”

“The total of these unnecessary costs may already exceed what would have been the cost to the middle of the century of timely implementation of Australia’s share of a global mitigation effort directed at holding temperature increase to two degrees (Celsius).”

These comments are coming at the same time as a recent broader push to stop banks (as well as governments) from providing financing to the huge coal mine developments (as well as to the accompanying infrastructure) that have been put forward for Queensland.

A final note here: according to Garnaut, a 19% reduction in emissions (in Australia) by 2020 could be achieved fairly cheaply, by taking just 0.02% off of the country’s economic growth rate.

Image by Heather, some rights reserved

Appreciate CleanTechnica’s originality and cleantech news coverage? Consider becoming a CleanTechnica Member, Supporter, Technician, or Ambassador — or a patron on Patreon. Don't want to miss a cleantech story? Sign up for daily news updates from CleanTechnica on email. Or follow us on Google News! Have a tip for CleanTechnica, want to advertise, or want to suggest a guest for our CleanTech Talk podcast? Contact us here.
In this article:Australia, Carbon Emissions, Ross Garnaut, stranded assets, Tony Abbott, Waste Reduction