A new electric bus service utilizing wireless charging systems will soon be launching in Berlin. The service — dubbed Berliner Verkehrsbetriebe (BVB) — is currently set to start in 2015, and will make use of electric buses from Solaris. With regard to the specifics of the service, there will be four buses initially, running on a 6.1-kilometer (3.8-mile) pilot project line between Zoologischer Garten (Hertzallee) and Station Suedkreuz Station. The electric buses will utilize the PRIMOVE inductive wireless charging system from Bombardier, with the power supply equipment kept on the bus coming from Vossloh Kiepe.

“The PRIMOVE inductive charging system system is designed with an output of 200 kW, and uses an undercarriage pantograph-like mechanism lowered above an in-ground charging pad. At that transfer rate, only a few minutes of charging time are required at the respective endpoints of the line,” according to Green Car Congress.

It certainly seems that the approach could be successful, owing to the time saved via the wireless charging, but obviously high costs could erase that advantage. And the pilot project does have a fair bit of cost to it — it will reportedly receive about €2.3 million ($2.9 million) in federal funding from the government there. So there is certainly a question there of just how economical such a technology can be when put into practice.

People love the idea, though, and you could say that the arguments made for the technology are convincing. Aside from the time savings (which are worth something), there’s no need for overhead wires and no space on the sidewalk or in the road is needed for charging stations. Time will tell.

The project is currently being supported by the Technical University of Berlin.

Appreciate CleanTechnica’s originality and cleantech news coverage? Consider becoming a CleanTechnica Member, Supporter, Technician, or Ambassador — or a patron on Patreon. Don't want to miss a cleantech story? Sign up for daily news updates from CleanTechnica on email. Or follow us on Google News! Have a tip for CleanTechnica, want to advertise, or want to suggest a guest for our CleanTech Talk podcast? Contact us here.
In this article:Berliner Verkehrsbetriebe, BVB, EV buses, Hertzallee, PRIMOVE, Solaris, Station Suedkreuz Station, Zoologischer Garten 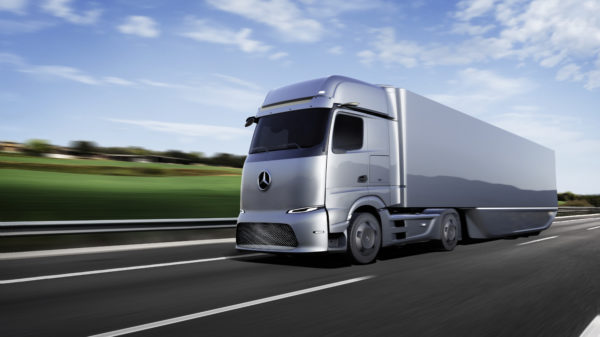