In what is being billed as the largest biogas operation of its kind, biogas specialist Roeslein Alternative Energy has teamed with Smithfield Foods and its Murphy-Brown livestock farming subsidiary to capture biogas from 88 lagoons holding who knows how many gallons of hog manure. It must be a lot, as the partners expect to harvest hundreds of millions of cubic feet of renewable biogas yearly.

Hovering over those 88 lagoons is an 800 pound gorilla, namely, the practice of factory farming, but let’s hold that thought for a minute until we dig into the technology.

The $80 million Roeslein-Smithfield biogas project is a relatively low-tech version of the biogas digester systems we’ve been raving about constantly (okay, so regularly) here at CleanTechnica and our sister site PlanetSave. The basic idea is to take manure, human waste, or food waste and enclose it in a sealed, precisely controlled environment to speed up the natural process by which microorganisms digest organic matter. The little bugs emit methane-rich gas, which you can capture and process into usable biogas.

Typically, digesters are engineered systems involving a significant investment in infrastructure. This project, however, is simply going to leverage the existing lagoons, throw a cover over them to trap the gases, and Bob’s your uncle. The first 21 lagoon covers are expected to be in place this fall, with the full gas recovery operation up and running before the end of the year.

Here’s the lowdown from the press release:

Impermeable synthetic covers will be placed on existing nutrient treatment lagoons where barn scraper technology will deliver raw nutrients of livestock manure to covered lagoons. The covers turn the lagoons into anaerobic digesters, where naturally occurring microorganisms decompose the manure in an oxygen free environment. Biogas rises to the top where it will be collected and cleaned of impurities.

After processing, the result is a gas consisting of 93 percent methane, which is pure enough for use in CNG (compressed natural gas) vehicles.

We’re thinking that biogas could also conjoin with the fuel cell market, which would help untether tfuel cell electric vehicles from reliance on hydrogen sourced from fossil gas.

As with other digester operations, the process also yields leftover solids in a relatively inert form that can be used as a fertilizer or soil enhancer.

Aside from the lagoon digesters, Roeslein also plans to add agricultural waste to the biogas operation. That’s in line with a trend we’ve been observing, in which food waste and/or agricultural waste is co-digested with animal waste. The idea is that you get more bang out of your digester investment by pulling in a greater volume of digestibles.

The commingling idea has obvious bottom line benefits for food waste producers that are looking to reduce their contribution to landfills, as laid out in the Obama Administration’s new Biogas Opportunities Roadmap. New York City is currently running a pilot project to co-digest food scraps from households at its largest sewage treatment plant, demonstrating how municipalities could also save on disposal costs by piggybacking household food waste with human waste.

For Roeslein, the co-digestion project will involve harvesting native grasslands that have been planted as cover crops to prevent erosion at farmlands.

About That 800 Pound Biogas Gorilla…

Biogas digesters have potential for various types of farming applications and economies of scale make the technology ideal for high volume factory farms. In that regard, digesters have a significant impact on methane emissions, runoff, and related environmental impacts, but they leave animal treatment issues unresolved.

In other words, when you hear factory farm companies like Smithfield talk about sustainability, you’re not getting the hogs-eye perspective on things.

Appreciate CleanTechnica’s originality and cleantech news coverage? Consider becoming a CleanTechnica Member, Supporter, Technician, or Ambassador — or a patron on Patreon. Don't want to miss a cleantech story? Sign up for daily news updates from CleanTechnica on email. Or follow us on Google News! Have a tip for CleanTechnica, want to advertise, or want to suggest a guest for our CleanTech Talk podcast? Contact us here.
In this article:alternative energy, Biogas, manure biogas, Missouri biogas, Smithfield 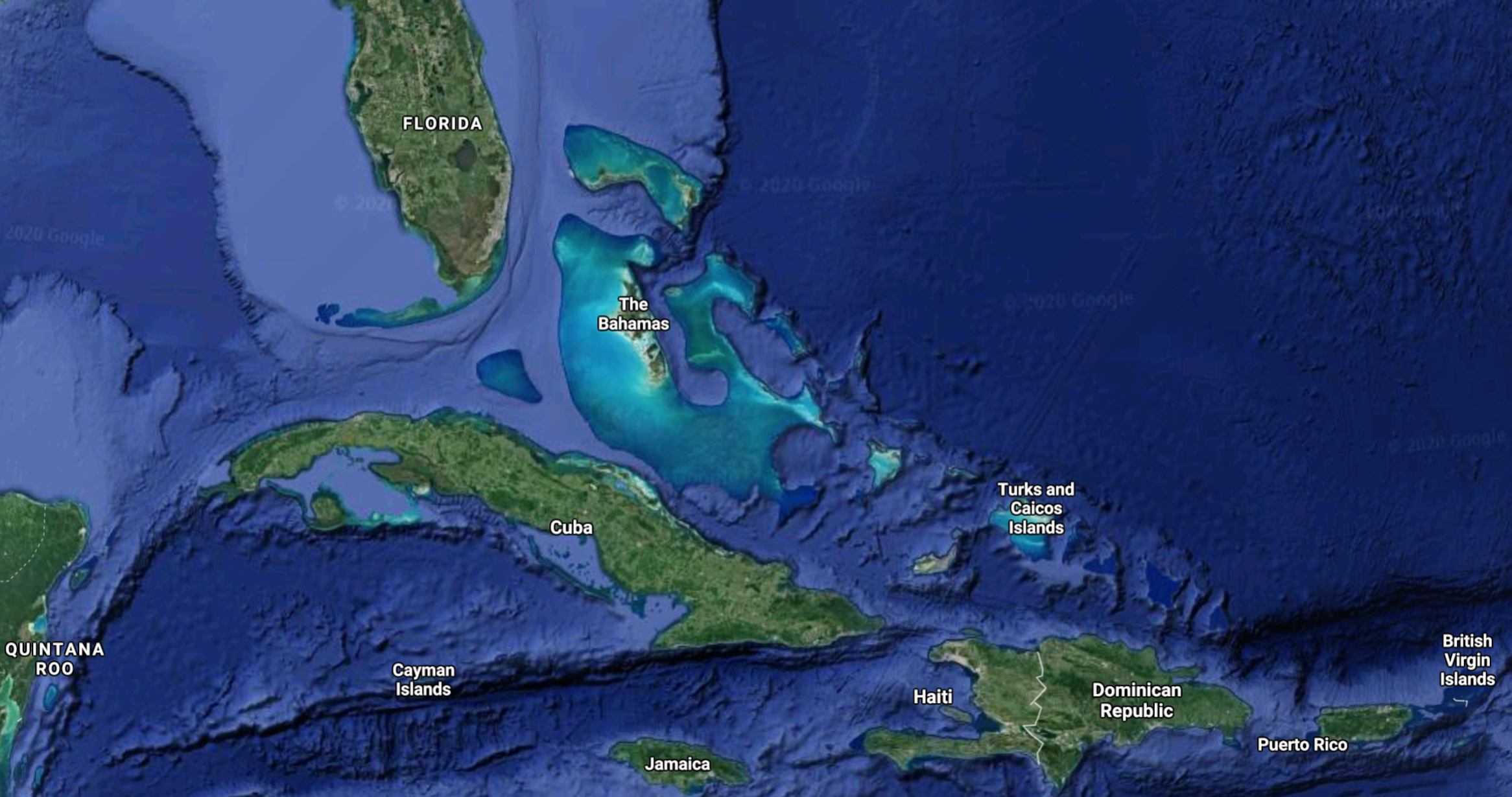