Electricity travels in waves, with spikes that result in wasted energy and troughs when there is a scarcity. According to Wolfgang Beez, Senior Manager, Product Marketing at Maxwell Technologies, “Around 60% to 70% of the irregularities with renewable energy generation occur in less than a minute.” Ultracapacitors were designed to charge and discharge quickly, so they can provide boost power when there is a power drop. Maxwell’s ultracapacitors contribute to grid stability & the future.

There are actually many applications for Maxwell’s ultracapacitors. They are used in start-stop systems in cars, starter modules in trucks, and nearly 25,000 hybrid buses worldwide. Other applications include wayside storage systems for trains to capture the energy produced by braking and then used for acceleration. They provide lift for forklifts and cranes, which eases the stress that would otherwise fall on their battery packs or the facilities’ power infrastructure.

Beez’s area of expertise is the grid and we talked about opportunities from the development of renewable technology.

“As legislation in Europe, the U.S. and China increases the targets for renewable energy generation to minimize carbon emissions,” Beez said, “the intermittencies of these sources (whether caused by clouds obscuring solar panels or weak winds) lead to grid instabilities, which leaves the utility or power generator with two options: either use fossil fuel-based back-up generation or clean energy storage to provide frequency regulation and firming to reduce grid instability.”

With an increasing amount of renewables and variability, utilities rely on traditional power generation, such as peaker plants, to provide backup power and spinning reserve. Most peaker plants are operated at 40–50% capacity and sit idling to quickly respond to fluctuations.

Infrastructure investments are costly and take time to become operational, therefore ultracapacitors and battery storage help to overcome these issues and possibly make back-up generation obsolete. This can enable a high renewable penetration in the grid without calling for additional back-up generation.

Battery systems also provide back-up but, Beez pointed out that “short intermittencies degrade battery performance because they cannot withstand the rapid charges and discharges.” Therefore, combining batteries with ultracapacitors combines the strength of both technologies.

Maxwell Technologies is working with integrators to pair ultracapacitors with batteries to develop hybrid systems that provide both short- and long-term energy solutions, as the batteries can be used for longer backup power needs while the ultracapacitors provide short-term power.

In regions like Denmark, Ireland, Puerto Rico, and Hawaii where we see a high proportion of renewables for energy generation, variable power generation causes even greater power intermittencies resulting in a larger need for storage and firming.

This invariably led to the question of a 100% green grid.  As a result of the nuclear incident in 2011, the Japanese prefecture of  Fukushima has committed to accomplishing this by 2040.

“I believe that in the future we will see 100 percent renewable grid and microgrids. It is just a matter of time and scale,” Beez said. “It is possible and sustainable, and we already are experiencing it today. Small, self-sustaining communities as well as commercial buildings run 100 percent on renewables all over the world.”

“Today renewables give us the flexibility to place ‘generation’ where it is needed or, I should say, where it is consumed. Residences with solar power are mini-generation plants and small wind generation sites combined with other technologies allow entire villages to run 100 percent on renewables, as stated in this article.

“In my opinion this trend will continue for several reasons: aging of the existing infrastructure, increase in fossil fuel cost and the push of legislation to minimize carbon dioxide emissions.

“I believe over the next five years, we will see more and more microgrids develop, and if the consumer has a say in what type of energy they’d like to purchase, I would expect a quicker adoption of renewable power generation.”

A recent poll, commissioned by SolarCity and Clean Edge, found that 88% of the respondents believe renewable energy is important for America’s future.

Don't want to miss a cleantech story? Sign up for daily news updates from CleanTechnica on email. Or follow us on Google News! Have a tip for CleanTechnica, want to advertise, or want to suggest a guest for our CleanTech Talk podcast? Contact us here.
In this article:Future Electric Grid, Maxwell Technologies 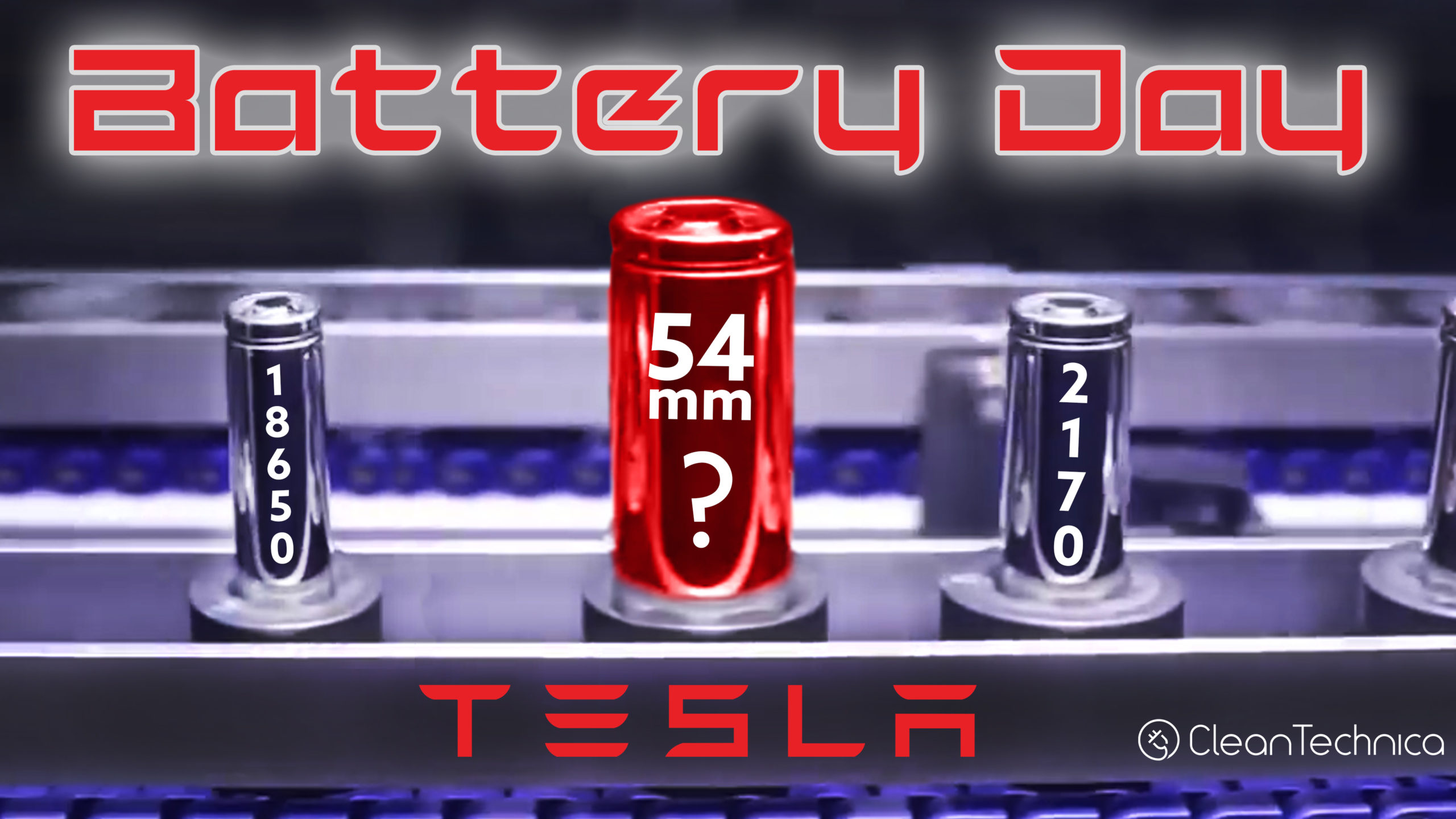 Well, there is only one day left until Tesla Battery Day. For almost a year now, I have been trying to get all the... In this article, I go over the speculation on Tesla's possibly overhyped Battery Day and tell you what to look for. If, after reading...

According to Elon Musk, Tesla's much-anticipated "Battery Day" will be combined with the company's Shareholder Meeting on September 15th. To learn more about batteries...