This breaks with the norm for household spending and home improvements, which are 80% controlled by women and 80% women initiated by women, respectively.

However, men are known for being more into “tech” and especially new tech. So, those survey results (and perhaps others) seemed to fit. I know from moderating our comments for years that we have many more guys commenting on solar than women (very unofficial and anecdotal, but it fit the assumption). Also, our US demographics index has us at 153 male to 49 female (see screenshot on the right).

But a couple of ladies in the solar industry, Raina Russo of #SolarChat and Glenna Wiseman of Identity3, had a hunch that solar purchasing trends actually lined up more with the household spending and household improvements norms, so they went and conducted “the industry’s first woman-directed survey,” with “20 questions based on Marti Barletta’s five stages of buying.” Their findings did show that women dominated the solar purchasing process. Here are their findings in 5 stages of the purchasing process:

So, is this a case of one survey getting it right and another getting it wrong? I don’t thin so, actually. My hunch is that the buyer process has become more in line with the norm (for household improvements) as the solar market has started to mature. Perhaps the huge rise in solar leasing as a percentage of the market has also had something to do with it. But who knows for sure? I think this topic does warrant more research to come to stronger conclusions.

What are your thoughts on this? 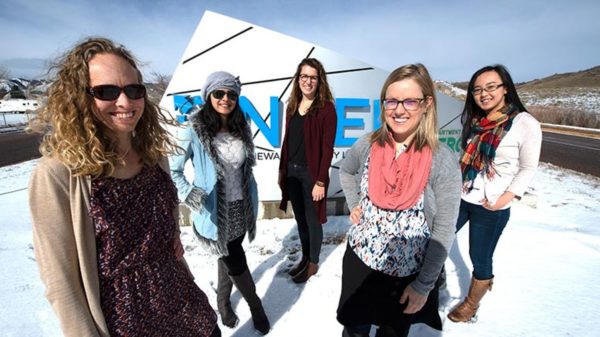 Electric Cars: What Do Women Want?

By Ellen Currey-Wilson As I walk around Portland, Oregon, these days, I see more electric cars on the road, and a fair number of... Women are the key to unlocking the potential of the EV industry, but have been largely overlooked — not just as consumers, but as...