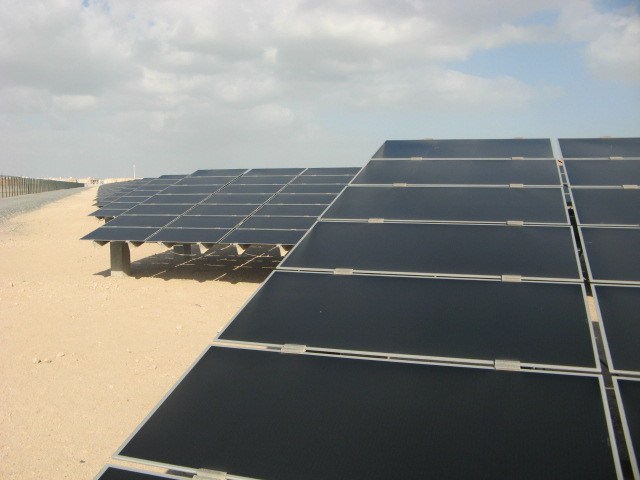 After we published the GTM Research projection that the cost of photovoltaic solar panels would drop to 36 cents per watt by 2017, I of course shared the article on Google+. I received the following comment from Per Siden, which I thought was very interesting and worth a share here on CleanTechnica (image added): I calculated a plausible cost of generating electricity from PV panels this cheap and the result surprised me.

I know I have left some parameters out, but still, PV is becoming astonishingly cheap!

Have a tip for CleanTechnica, want to advertise, or want to suggest a guest for our CleanTech Talk podcast? Contact us here.
In this article:cost of solar, cost of solar PV, solar PV prices

GTM Research predicts by 2023, 90% of all rooftop solar systems will include a battery storage component as homeowners opt to take control of...