The Bamboo Bicycle Club, a bicycle company located in east London, is now offering monthly courses where they will teach you how to build your own custom bamboo bike. And for comparatively cheap, too — the total expenses are only £389 for the full weekend course and bike frame. That’s compared to the £1,199 or so for an entry level Bamboo Bikes frame. Or the £1,868 to £3,650 for a top of the line Calfee bike.

For the more DIY types, this sounds like a great deal. The £389 gets you a computer-designed custom frame and a full weekend of learning the craft of building a bamboo bike from the owners/engineers, James Marr and Ian McMillan. Here’s a description of the process from James Stewart of the UK’s Guardian.

“On day one, the boys show you how to select bamboo for strength – not only its diameter but that proposed cuts will fall between nodes – and how to mitre joints before tubes are epoxied lightly in place on the jig: first the front triangle composed of 40mm diameter bamboo; then the thinner, more fiddly seat and chain stays. Chromoly tubes are inserted for the handlebars, forks and seatpost and stainless steel dropouts are slotted into the chainstays.

“With its jigs and power tools and design plans, the course is a leap of faith for someone whose idea of DIY is flatpack assembly. Accurate mitring for a clean joint can be tricky, for example. Yet James and Ian buzz cheerfully between workbenches, supervising every cut, triple-checking every joint, and will take over if a task seems insurmountable.

“Sunday is a more relaxed day of building the lugs. Or rather, wraps: hemp webbing wrapped around the joints and dropouts then epoxied to form a strong bond that disperses loads evenly throughout the frame. With a final polymer coating for waterproofing, the bike is ready for wheels, brakes, gears, saddle etc; and the club offers gear packs at discounted prices.”

If you’re worried that a self-built bike will be of inferior quality to one that you can buy, the owners are quick to address your misconception. Ian has ridden his bike for over a year on a 16-mile commute without any damage, and James attempted to and failed to destroy his bike while off-road over three months of testing. “To be honest, our bikes are over-engineered – we use larger diameter tubes and over-thick layers of hemp – but I prefer it like that,” James says.

Before settling on the idea to show people how to build their own bikes, the owners of the company had been planning on just creating a boutique bike store. But “we realised we didn’t want just to sell frames. We wanted to share the joy of making something; the craft of creating something unique and sustainable,” James explains.

So they created the Bamboo Bike Club, more of a community than a traditional company since its opening in September.

“Some people love the build, but for me these workshops come together when the bike is on the road,” James says. “They’re so light, so effortless to ride. So much fun to ride too – take a Harley-style retro bike, add 10 and you’re still not close.”

Don't want to miss a cleantech story? Sign up for daily news updates from CleanTechnica on email. Or follow us on Google News! Have a tip for CleanTechnica, want to advertise, or want to suggest a guest for our CleanTech Talk podcast? Contact us here.
In this article:Bamboo bikes, DIY DIYers Have Been Quietly Building The Green Campers Of Tomorrow

In a recent article, I lamented the competing pressures of efficiency and luxury in campers. I wanted something small, light, and efficient that my... 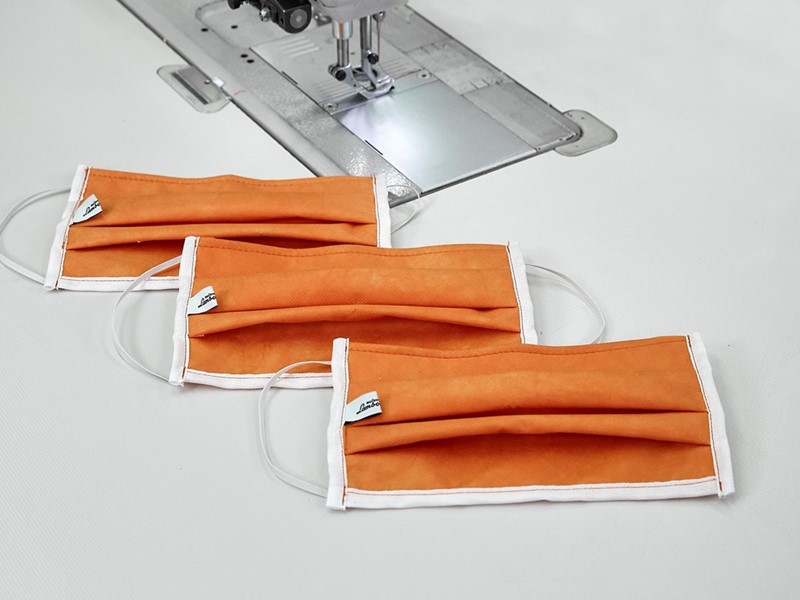 Don’t Have A Mask? You Can Make One, But Use It Sparingly & Only When Absolutely Necessary!

As a science teacher, I have shared the video above with my family and friends through social media, emails, texts, and phone calls. There...