The Sollvatten uses ultra-violet light in sunshine to purify up to 11 liters of water in a matter of hours, a capability that's opening up new income-producing opportunities for developing world residents, as well as helping the save on fuel bills and conserve precious water and forest resources. [...]

A solar energy water purifier developed in Sweden holds the promise of providing clean, fresh drinking water to the estimated one-sixth of the world’s population that lacks it. The Sollvatten uses the ultraviolet (UV) light in sunshine to kill microrganisms in water, purifying as much as 11 liters of water in 2-6 hours, and can be used two to three times a day.

It’s estimated that lack of clean drinking water puts more than 1 billion people around the world at risk of water-borne bacterial dieseases such as cholera, dysentery, and typhoid. Recognizing the increasingly urgent strains being placed on water resources worldwide, the United Nations has declared 2013 the “International Year of Water Cooperation.”

Clean Water for the Masses

Solvatten is being recognized as a potentially revolutionary innovation in water purification by organizations around the world. Its design includes two 5-liter compartments with two transparent faces. When exposed to the sun, the water is heated to 130° F, high enough to kill off disease-causing pathogens. An indicator light turns from green to red, indicating when the water is safe to drink.

At last month’s World Water Week in Stockholm, the Sollvatten team demonstrated the portable water purification system’s effectiveness. They also shared other, significant benefits, including the social and economic empowerment it’s bringing to individuals and communities.

Charcoal, the primary household fuel used in Nairobi’s Kibera slum, is becoming increasingly scarce as a result of deforestation, which poses substantial and additional environmental and health problems in Kenya and numerous other countries around the world. The price of charcoal has risen sharply, adding an estimated 30%-50% to households’ fuel expenditures, as government authorities attempt to control and outlaw illegal logging, Sweden’s Global Utmaning reported following the World Water Week conference.

Joined by the Nordic Environment Ministers NDF and local NGOs, Sollvatten water purifiers are now in the hands of some 13,000 people in the area. Using it is enabling Nairobi families to save around $150 to $250 per year on energy costs, according to Global Autmaning’s report.

Yet more significantly, Sollvatten enables them to produce clean drinking water for their families much more easily at far less overall cost. Residents using Sollvatten are saving time and money, while also helping conserve precious forest and water resources. It’s also freeing up more time for them to pursue other ways of producing income.

Residents using Sollvatten are even turning it into small businesses. One Kibera woman sells about 40 bags of Sollvatten-purified water a day for 40 cents a bag. A local barber shop owner is saving money as a result of using Sollvatten to purify water as opposed to heating it with charcoal.

Sollvatten is also receiving recognition in the US clean energy community. Darien, Connecticut–based Soluxe Solar Aug. 30 announced Sollvatten the latest recipient of its weekly Solar Flare award, which honors companies, individuals, and programs helping the solar cause, according to a press release. 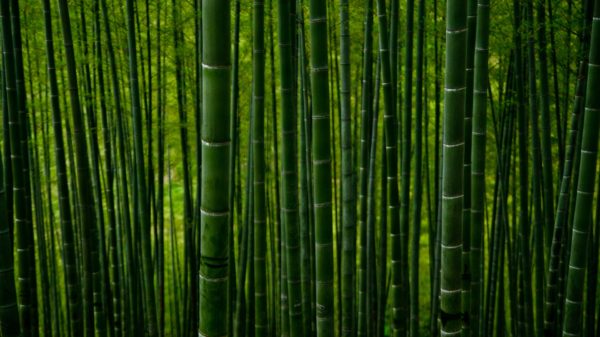