National Solar Power is to construct a 200 MW solar farm in Hardee County, Florida, and also set up a renewable energy funding organization.

This solar farm project is the company’s second — the first was located in Gadsden County, Florida. The farm is expected to cost $700 million USD and the Hardee County Commission recently approved it.

Solar farms of this size are very uncommon — they are usually less than 100 MW. This project will consist of ten 200-acre solar farms, which are to cost $70 million each.

The project is expected to create 200 jobs during the 5 year construction process, and up to 50 permanent jobs afterwards. It will be located 3 1/2 miles from Avon Park Executive Airport on Holly Hill Grove.

National Solar Power said that each 20-MW portion of the project will employ a three-person maintenance crew, an engineer, and security personnel, and the average salary for the permanent jobs mentioned above is expected to be $40,000 per year.

“Hardee County welcomes National Solar to the heart of the Sunshine State. This breakthrough approach to photovoltaic energy production and innovative financial structure provides confidence in the project’s success along with affordable and significant energy solutions for everyone. The approach taken by National Solar stands in a unique category indicating a Rosetta Stone solution to effective, efficient solar energy production. We remain excited and eager to assist with the advancement and realization of this project.”

Once the local and state approval process is completed and the construction crew break ground, the plant is expected to be up and running within six to seven months. 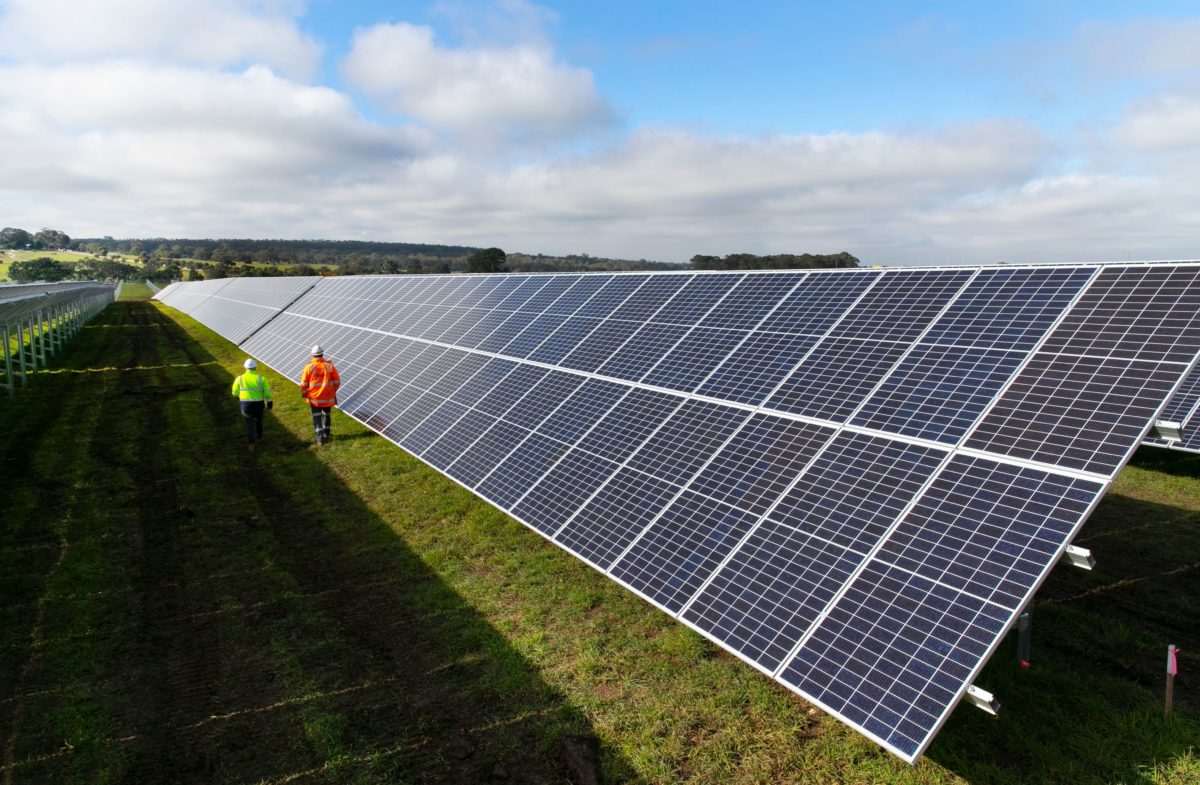 General Motors has signed a 100 MW PPA with the TVA for its Spring Hill, Tennessee factory, part of a plan by the company...