America's love affair with the incandescent light bulb may still be smokin' hot, but the affection appears to be somewhat one-sided according to a recent article by Rob Lever for AFP. Lever details more than a dozen cases in which state lawmakers are trying desperately to ensure that the beloved bulbs stay on the market, despite new federal energy efficiency standards that effectively phase out the old technology.

America’s love affair with the incandescent light bulb may still be smokin’ hot, but the affection appears to be somewhat one-sided according to a recent article by Rob Lever for AFP.  Lever details more than a dozen cases in which state lawmakers are trying desperately to ensure that the beloved bulbs stay on the market, despite new federal energy efficiency standards that effectively phase out the old technology. The real kicker comes at the tail end of the article, with a line from a spokesperson for the American Lighting Association. While certain legislators may carry a torch for incandescent tech, the bulb manufacturing industry has already “moved on down the road” to more attractive new technologies.

There is nothing in the new federal law that prohibits consumers from buying or using incandescent light bulbs. It simply establishes new efficiency standards, and manufacturers were not interested in investing in the R&D needed to improve the old technology. In particular, Philips has made the whole issue moot by coming out with a new energy efficient LED light that looks and acts just like the century-old incandescent bulb, but uses 28 percent less energy. Major retailers are also moving along. IKEA, for example, no longer carries incandescent bulbs even though the new energy efficiency standards aren’t phasing in until next year.

Pushing U.S. manufacturers to continue churning out incandescent light bulbs doesn’t seem to make much sense when you consider that U.S. consumers are also ready to move along. According to a study commissioned by the lighting company Sylvania, the majority of U.S. consumers are “eager” to try more energy efficient lighting options. That makes the prospects look good for U.S. manufacturers to invest in new tech. Ironically, one of the states cited by Lever is Texas, where even as legislators try to keep the old flame alight, new lighting tech is creating new green jobs.

While there does not seem to be any statistical evidence of widespread incandescent light bulb hoarding, some federal legislators have also latched onto the light bulb issue and are pushing for a repeal of the new energy efficiency standards. Seems like a weird way to spend time – on the taxpayer’s dime – that could be put to better use creating jobs and such-all, but whatever. Love is blind.

[Update/correction: As a couple of alert readers have pointed out, I mixed up Philips’s LED product with Ecovantage, which is an incandescent bulb modded out with halogen technology to achieve a 28 percent energy savings. Philips’s AmbientLED bulbs save about 80 percent]. 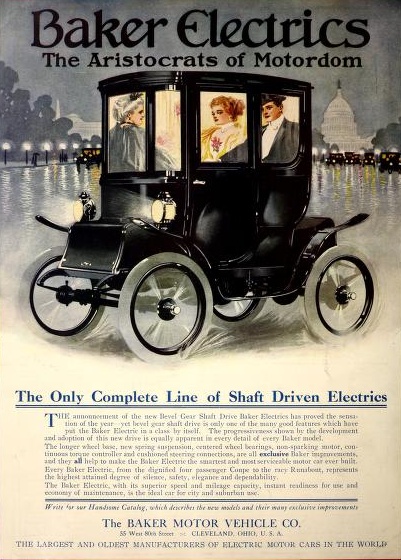 LED light bulb efficiency has jumped roughly 50% since 2012 while prices dropped "dramatically," according to the U.S. Energy Information Administration.

Hold on to your seat belts, the light bulb wars have just blown up again. Light bulbs, as you may recall, have become a...