In a fortuitous discovery, chemists have stumbled on a catalyst that strips carbon dioxide from the air and converts it into a useful compound.

Published in the most recent issue of the journal Science (sub. req’d.), researchers at Leiden University in the Netherlands have discovered a copper-based catalyst that can literally pull carbon dioxide out of thin air.

Researchers say the copper-based compound is not ready for primetime–removing carbon dioxide on a large scale–but they hope that the catalyst could one day remove the ubiquitous greenhouse gas from the atmosphere, turning it into organic chemicals.

Elisabeth Bouwman at Leiden University, who led the team that discovered the catalyst, said the selectivity of the new compound is “completely unexpected”.

This is not the first catalyst with a metal core that can pull CO2 from a gas stream, but it is the first that when faced with air, prefers to couple with oxygen molecules.

The system is far from being a practical method of extracting CO2 from the air to combat the buildup of the greenhouse gas in the atmosphere and global warming because the conversion rates are too low.

So far, Bouwman and her team achieved a conversion rate in the lab that has cycled the system just six times in seven hours, well short of the tens of thousands of cycles per hour needed for efficient conversion. 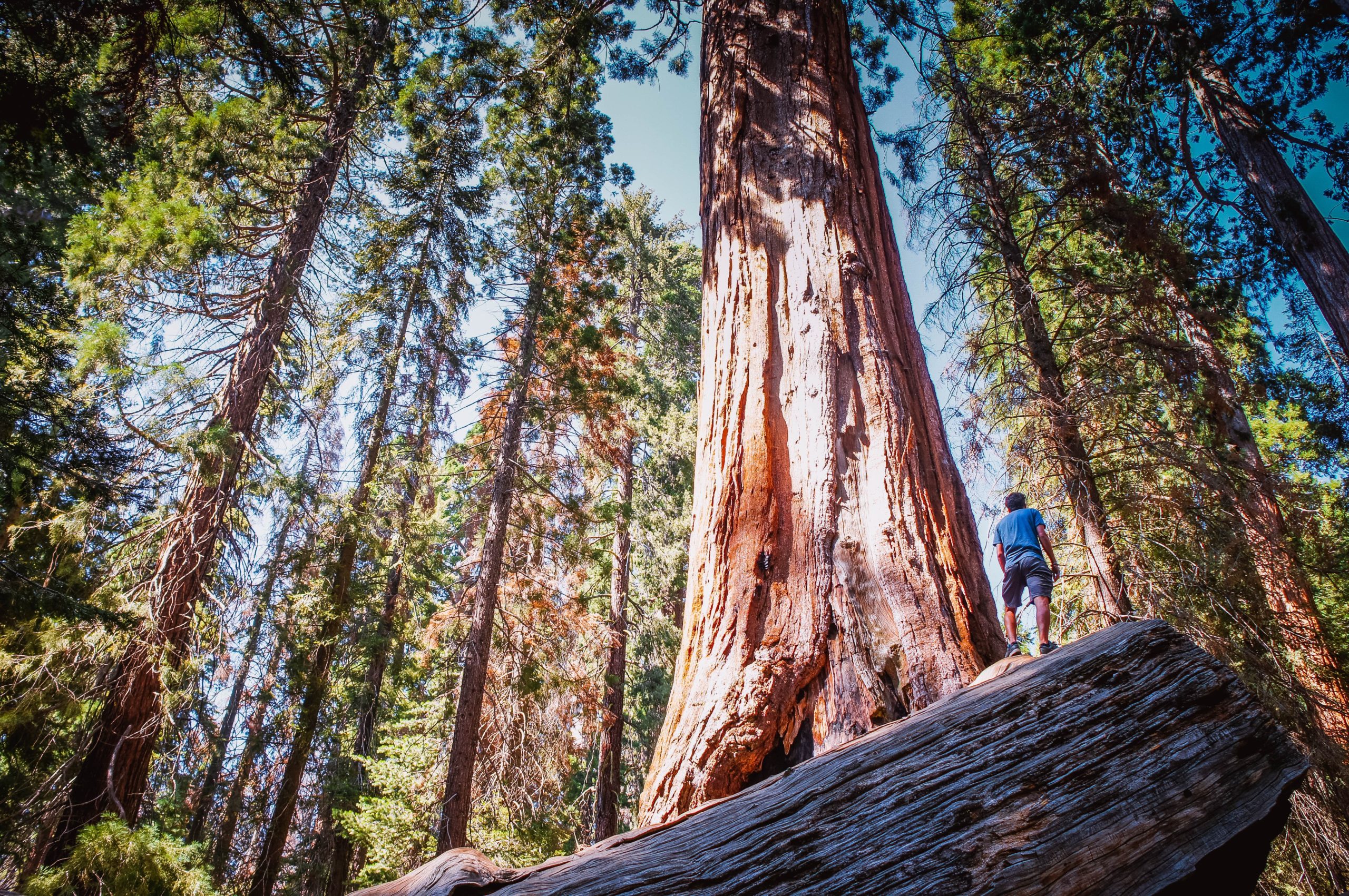 The California redwood trees are not only the tallest on the planet, but are almost as old as the dinosaurs. Some are older than...