Berkeley based Nordic Windpower has just moved from being one of the DOE-supported renewable energy start-ups - to getting its own VC funding. The Department of Energy support (funded under the Recovery Act) was intended to bridge the gap as Venture Capital lost its nerve during the recent financial crisis. This bet seems to have paid off.

Berkeley based Nordic Windpower has just moved from being one of the DOE-supported renewable energy start-ups – to getting its own VC funding. The Department of Energy support (funded under the Recovery Act) was intended to bridge the gap as Venture Capital lost its nerve during the recent financial crisis. This bet seems to have paid off.

According to an SEC filing Nordic Windpower just received $12 million in VC funding for expanding US production of its unique two-bladed design for smaller, lighter 1 MW turbines intended for community wind farms for schools, municipalities and tribal groups.

In July Nordic Windpower had been among the first companies to receive a conditional commitment for a $16 million loan guarantee offer from the US Department of Energy (DOE), supported through the 2009 American Recovery and Reinvestment Act.

The proviso was that in order to receive the funding, it must also find a private investor and hit certain milestones to get the money. Today that private investor stepped up to the plate with $12 million of an anticipated $30.15 million round of equity, according to a filing with the SEC. And the milestones?

In September Nordic Windpower was included in the Global Cleantech 100 Award from among 3,500 companies nominated for inclusion by the leading research, events and advisory services for the cleantech industry. Tom Carbone, Nordic Windpower CEO was invited to be one of the speakers at the Cleantech XXIII Forum.

And this month it shipped its first turbines (PDF) from their new Idaho factory, headed for Uruguay. So it hit the milestones it had to and so the Department of Education funding will now kick in. 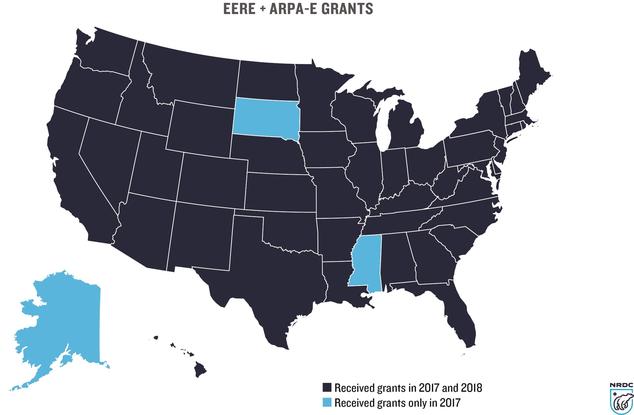 The U.S. Department of Energy (DOE) has made clean energy research and development (R&D) investments in every U.S. state over the past two years,... The Los Angeles Auto Show just released the list of its speakers and programs a week before the event. The good news is that...